English, Politics, Top-ENG Why Washington struggles to understand the BRICS 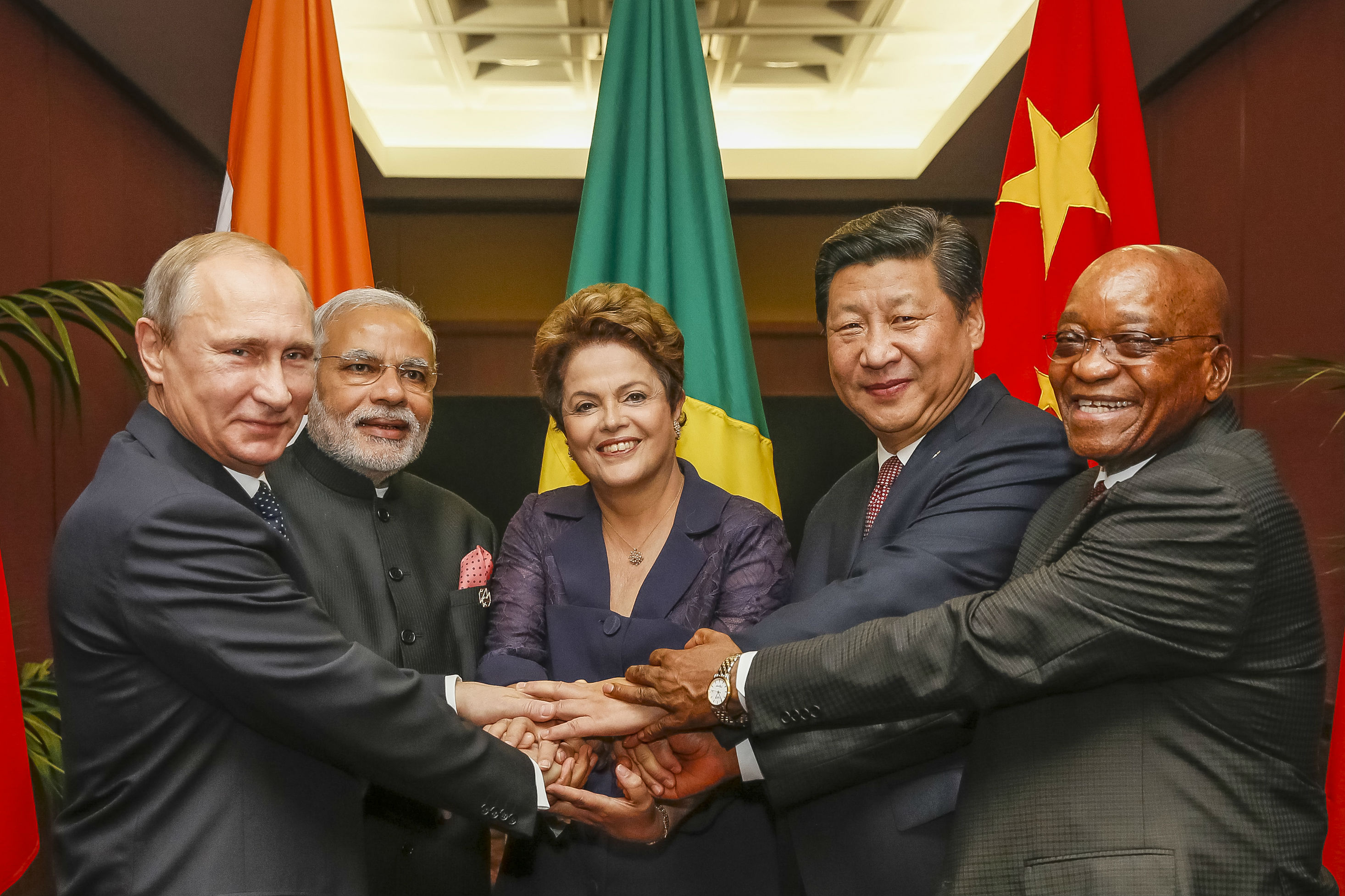 Why Washington struggles to understand the BRICS

“Will China seek to oppose and overturn the existing order or will it integrate in it?”, Princeton’s G. John Ikenberry likes to ask. Hundreds of policy-minded scholars follow his lead and seek to assess which way China will go as it turns into the world’s leading economy, ending three centuries of Western global dominance. Ikenberry, a prominent liberal internationalist, argues that China can be integrated into today’s order, which he famously calls “easy to join and hard to overturn.” John Mearsheimer, a leading realist scholar at the University of Chicago, by contrast, predicts that China’s rise will be unpeaceful and that it will show little inclination towards maintaining the structures set up by the United States. Rising powers could create a parallel system with, as Barma, Ratner and Weber put it, “its own distinctive set of rules, institutions, and currencies of power, rejecting key tenets of liberal internationalism and particularly any notion of global civil society justifying political or military intervention.”

Read also
Did North Korea cure Aids and Ebola?
Boycotts are not a long term solution to sweatshops
Can South America thrive under a commodity-driven economy?

The hope that China (and, to varying degree, the other BRICS) would integrate into Western-led order long informed US policy. Attempts to engage countries like China or Russia shrewdly sought to increase interdependence, generate mutual wealth, and turn others into stakeholders and thus parties interested in upholding the US-led order.

Yet China and the other BRICS countries pursue a strategy that defies such an all-or-nothing choice between rejecting the liberal international order and upholding it. A brief look at the recent Ufa Declaration, signed at the 7th BRICS Summit, shows how committed member states are to maintaining and strengthening the UN framework and many other multilateral institutions like the WTO. Yet at the same time, emerging powers have engaged in an unprecedented wave of institutional entrepreneurship, as the creation of the New Development Bank (NDB), the BRICS’ Contingent Reserve Arrangement (CRA) and China’s Asian Infrastructure Investment Bank (AIIB) attest.

US policy makers have struggled to make sense of and respond to this dual strategy of both affirming existing institutions and creating alternative structures at the same time. China does not engage in any serious confrontational behavior — say, leave the World Bank and pressure other countries to do likewise — that would justify a swift US response. Yet, as Cynthia Roberts rightly argues, the BRICS “contest the West’s pretensions to permanent stewardship of the existing system”, a move that has generated confusion and ill-conceived reactions from Washington, symbolized by the diplomatic disaster of opposing the AIIB. Washington’s attempt to keep others from joining the new bank exposed that, while the United States has indeed done much to build a liberal order based on rules and norms, it is deeply uncomfortable with the thought of not being in charge. The problem is that this angst alone will not be enough to rouse traditional US allies into action to contain China and other emerging powers. Europe, in particular, is not interested in helping perpetuate US global leadership at all costs if doing so affects its economic relationship with China and others. This is particularly so because the structures set up recently do not, in any way, undermine the rules and norms that undergird today’s order. Quite to the contrary, China’s decision to create the AIIB protects it from future accusations of being an “irresponsible stakeholder” that does not provide any global public goods. Claims that China seeks to “demolish global order from within” amount, to many observers, to little more than US attempts to prolong hegemony for hegemony’s sake.

Provided that China can continue its current growth trajectory, we will see the emergence of several new structures in the coming years. The BRICS are poised to set up their own credit rating agency, increased bilateral currency swaps, and mechanisms for enabling and settling BRICS cross-border trade in local currencies. The China International Payments System (CIPS) will be Beijing’s equivalent to SWIFT, dramatically reducing the West’s capacity to isolate wrongdoers financially. Western analysts routinely warn their Indian or Brazilian counterparts that they are about to be “trapped in a Chinese-dominated order.” That fails to take into account that countries like Brazil and India remain firmly integrated in existing institutions such as the World Bank, the IMF, SWIFT, and all the other structures led or controlled by Western powers. Being part of both US- and Chinese-led institutions is likely to provide Brasília, Delhi and others with flexibility and room for maneuver and may help them increase their bargaining power in existing structures.