English, Human Rights The Human Rights-Based Approach and the challenge of real accountability 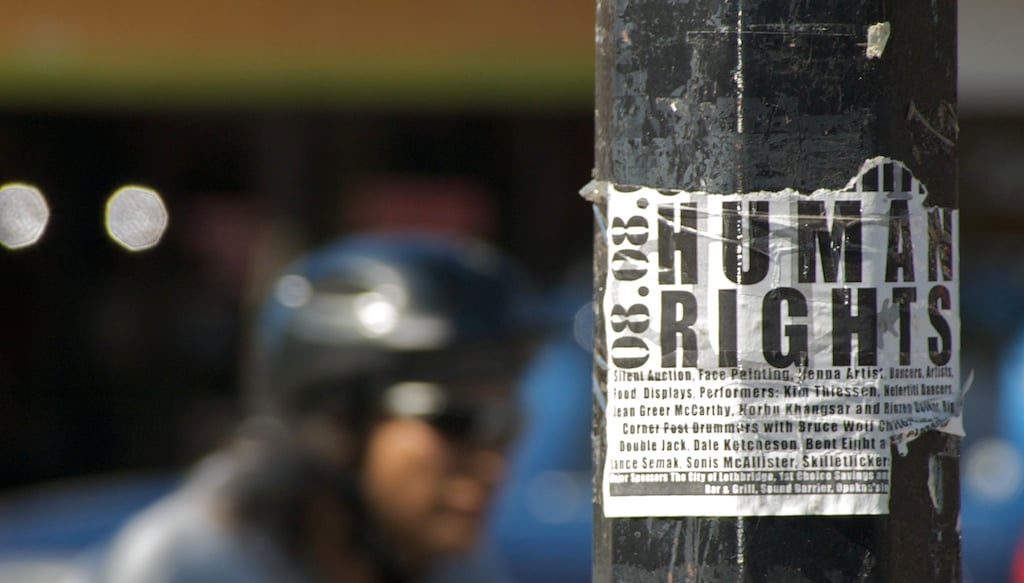 The Human Rights-Based Approach and the challenge of real accountability

Are development programmes being evaluated with the participation of those benefiting from the projects? Not exactly

Since the launch of the Human Development Report 2000 all actors involved in International Development have been using the so-called Human Rights-Based Approach (HRBA) in their programmes. This approach is founded in ‘the idea that all people are citizens with rights, rather than passive beneficiaries of aid’. Although this was definitely a step forward, the HRBA has not yet been able to overcome many challenges of international development, including lack of accountability in programmes. A large number of projects are implemented and counted as successful, even though the evaluation did not take into account the opinion of the community members of where these projects were implemented.

It seems contradictory, and it is.

This is how it works: Let’s imagine Blue (a fictional NGO). Blue is one of the largest and most reputable organisations dealing with international development in the world and it is based in the US. Blue decided to do a project, let’s called it Project Habari, in a small village called São Gabriel da Cachoeira, in the Amazon, Brazil. To be able to implement Project Habari, Blue had to raise funds from thousands of individuals, two Foundations and the World Bank.

The foundations and the World Bank will use Blue’s data to base their own evaluation of success. Being a large organisation, Blue will use the same data to produce its own report so the American individuals who donated money can follow Project Habari. But none of the donors will hear straight from the people of São Gabriel da Cachoeira. The community can even evaluate the project, but if the outcome is not positive for them there are no mechanisms in place to guarantee that this information will reach the donors in the US. 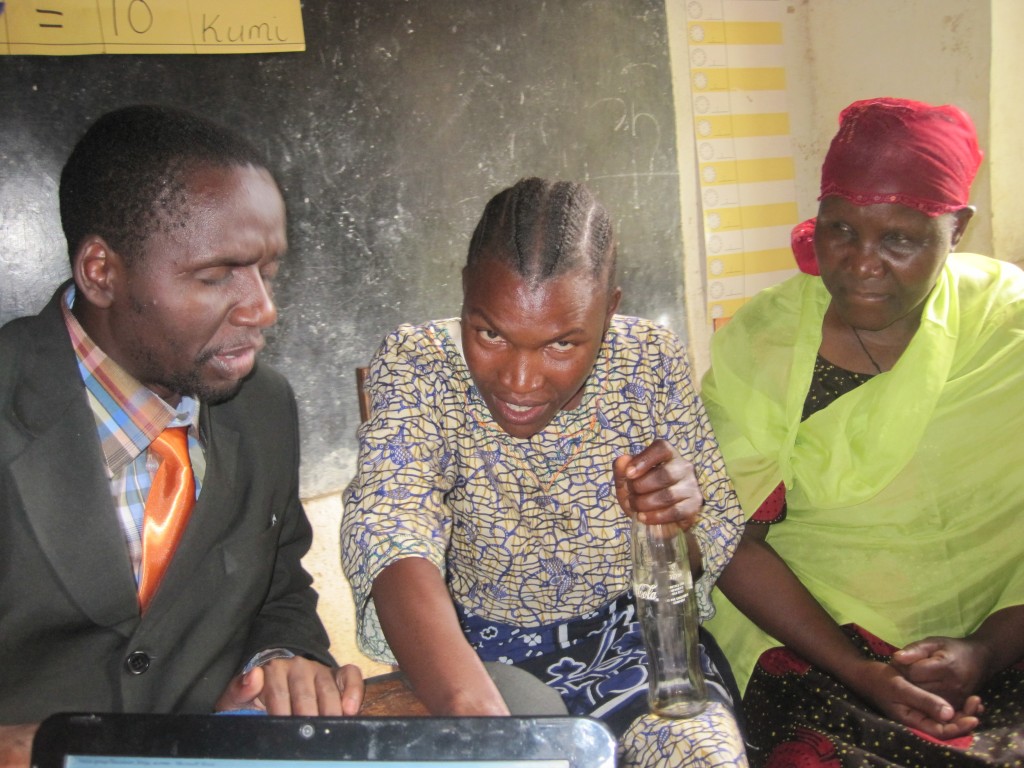 This is where we go back to the Human Rights-Based Approach. Its applicability has been largely questioned because the Approach requires a series of pre-existing conditions that are not always in place, especially in developing countries. Experts in the field argue that the HRBA can only work when everyone in the society has agency, participation and power, which do not happen often. Others claim that even people in the same country people have different levels of access to basic rights, such as participation.

Nevertheless, despite not having been able yet to overcome the accountability challenges, it does have potential for success. When well implemented, the rights-based approach allows citizens to see social programmes as entitlements, and not charity. By seeing these programmes as entitlements, people can hold organisations (and in other circumstances the government) accountable to what is being implemented. Accountability could be achieved with the adoption of programmes with participatory approaches, including channels for beneficiaries to evaluate the results.

With voice in the planning and implementation phases, the participatory approach gives local communities ownership of projects. In terms of evaluation, the participatory approach can involve elements such as empowerment of local civil society groups. These local organisations can monitor programmes with the communities’ participation. The local organisation’s empowerment can also be used to ensure that the real results will reach international donors. The Internet is a good channel for communication and publishing of the reports elaborated by local organisations.

The failure of applying the Human Rights-Based Approach for accountability is focusing exclusively in adopting participatory approaches in the planning and implementation phases. Most international NGOs haven’t done this in the evaluation phase yet. There is still the need to established effective channels for accountability to the communities where projects are implemented. Accountability to the donors, despite its enormous importance, is not enough. Citizens of donor countries are too far from the recipient country’s reality to make good judgement on how projects are being implemented and if they are in fact producing a positive impact on the communities. The Human Rights-Based Approach has a great value in increasing accountability, however, a deep revision of the way it’s done is a pressing need.