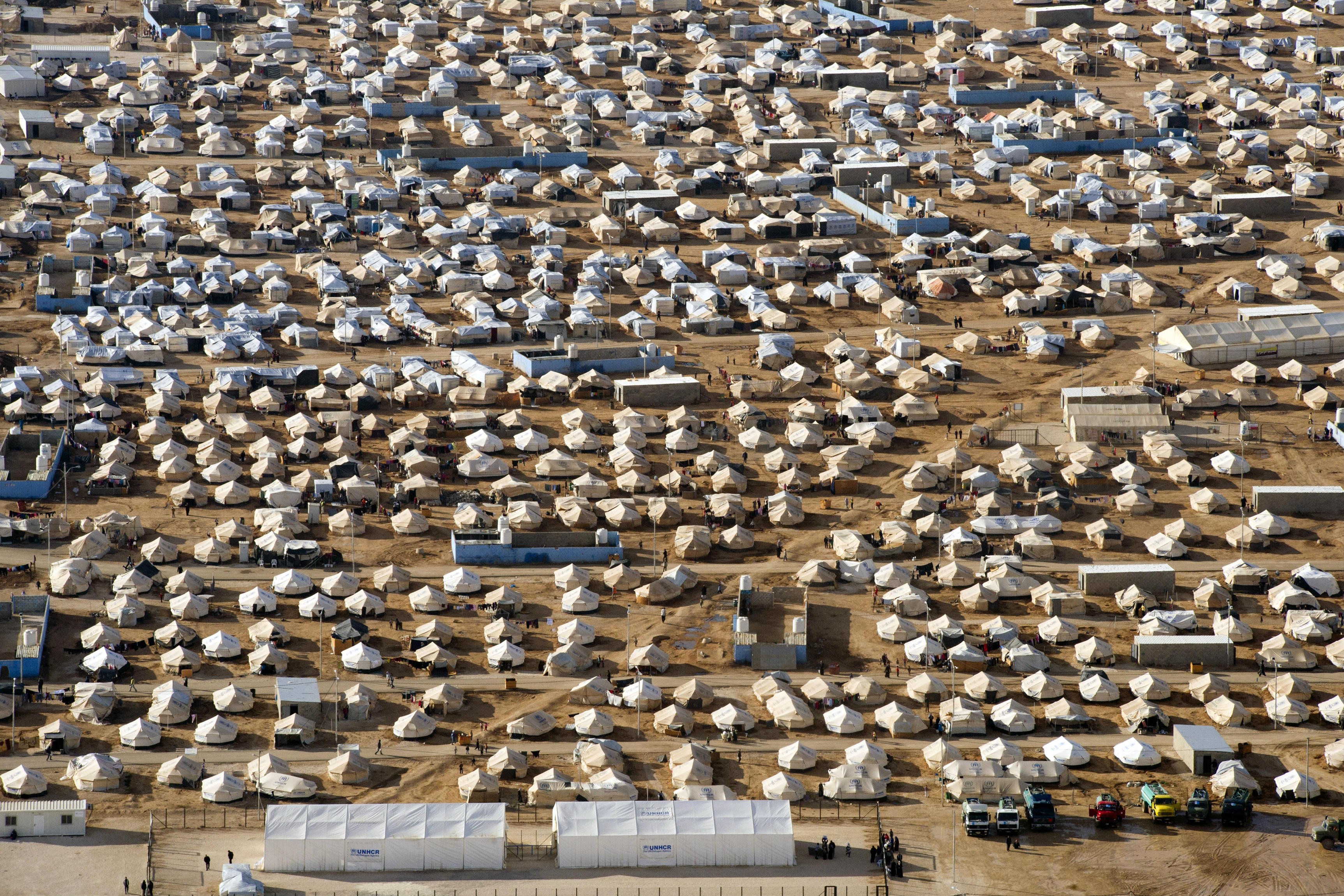 Resettlement in the European Union: leaving refugees behind

With the exception of Germany and Sweden, the members states have done too little to receive vulnerable refugees initially taken by other countries

As the Syrian civil war enters its fourth year with no clear signs of coming to an end, the international demand for resettlement places for refugees will most likely continue its pattern of growth registered in recent years. Since 2011, over 3 million Syrians were forced to flee the country, mostly heading to neighboring nations such as Lebanon and Turkey. With 80,000 new refugees registered every month in 2014, the UNHCR predicts that this number could reach 4.2 million by the end of 2015. Therefore, amid the increasingly heavy burden faced by Syria’s neighbouring states – and also due to the needs of thousands of vulnerable refugees for specific support-, the UNHCR issued an appeal in 2013 asking countries around the world to admit up to 30,000 Syrian refugees on humanitarian grounds by the end of 2014 as well as another 100,000 in 2015 and 2016.

The goal for last year was met, leading UNHCR to increase its bid to 130,000 resettlement offers by the end of 2016. Achieving this number, however, will not be enough to provide support to all Syrians deemed by UNHCR “acutely vulnerable” and requiring “resettlement elsewhere”. Such “category” of refugees include individuals with serious medical conditions, women left without family support with several children to care for and survivors of torture. According to UNHCR, more than 10 per cent of the 3.2 million Syrian refugees in the neighbouring countries must be resettled. This means that at least 320,000 vacancies ought to be opened globally, not just 130,000.

The current refugee crisis is an international problem that needs a joint effort in order to be solved. With a few exceptions, this has not happened so far. A recent report by Amnesty International illustrates the issue: over 3 million refugees from Syria are being hosted in Turkey, Lebanon, Jordan, Iraq and Egypt. Of these, only 1.7 per cent have been offered “sanctuary” by the rest of the world since 2011. According to the report, the Gulf states have not yet agreed to take “a single refugee from Syria”, whilst Russia and China have also not made great efforts on the matter. With the exception of Germany, the rest of the European Union resettled only 0.17 per cent of refugees.

Even though there seems to be a global lack of action, the scenario could have been better if the EU had resettled more refugees. Thus, the Union’s lack of involvement on the topic has been heavily criticised by human rights organizations. In this scenario, the UNHCR rarely meets its targets for resentment appeals, since only around 20 countries grant annual quotas to this type of programme, including 12 EU members. In 2011, for instance, 805,000 vacancies were needed, but the annual places offered remained around 80,000 globally. The vast majority of these vacancies comes from United States of America, Canada and Australia, countries that have their own humanitarian programmes with limited direct UNHCR involvement.

In 2010, these three countries offered, respectively, 71,400; 12,100 and 8,516 places for resettlement for all refugees, not only for Syrian nationals. Sweden was the only EU state to provide more than a thousand vacancies (1,800). In total, the region offered 3159 places, or 3,2 per cent of the overall target, with Finland, Denmark and Sweden taking heavily and disproportional burdens in comparison to stronger economies such as the UK and France. (Check the data from 2011, 2012 and 2013).

In 2013, 98,400 refugees were admitted by 21 countries for resettlement, but with the U.S., Australia and Canada responding for 90 per cent of the vacancies for nationals of any country. In the EU, only 4934 places were granted for the UNHCR programme with just Sweden (1902), again, offering more than a thousand places. Germany offered 20,000 places for Syrians and 10,000 other vacancies for individual sponsorship.

These unexpressive numbers contribute to the increasingly pressure in places like Lebanon, a country of 4 million inhabitants, which hosts 1.3 million Syrian refugees. Proportionally, this would be the equivalent of 22.5 million refugees coming to Germany. In this sense, the countries around Syria have been deeply impacted, and so have their populations. Jordanians and Lebanese, for instance, struggle to find jobs, salaries are shrinking, and rents and prices have gone up, as the UN High Commissioner for Refugees António Guterres pointed out recently.

The response to this situation must improve globally, but the EU cannot abstain from taking the steps to improve its own offer of resettlement. Internationally, there has been some movements to bridge the gap between the offer and the vacancies needed. In 9 December 2014, the UNHCR hosted a conference in Geneva to debate the current resettlement scenario. Western governments agreed to increase the number of Syrian refugees accepted through resettlement and other “humanitarian mechanisms” (such as humanitarian visas, private sponsorship and family reunification). The UN agency now expects the total number of resettlement places available for Syrian refugees to reach 100,000 in the coming months, including the 62,000 places already made available by governments. However, this numbers still falls short on the global demand and it has not been made clear what is to be the offer from the EU, where Germany has taken most of the burden of resettlement alone, with insufficient results from other member states.