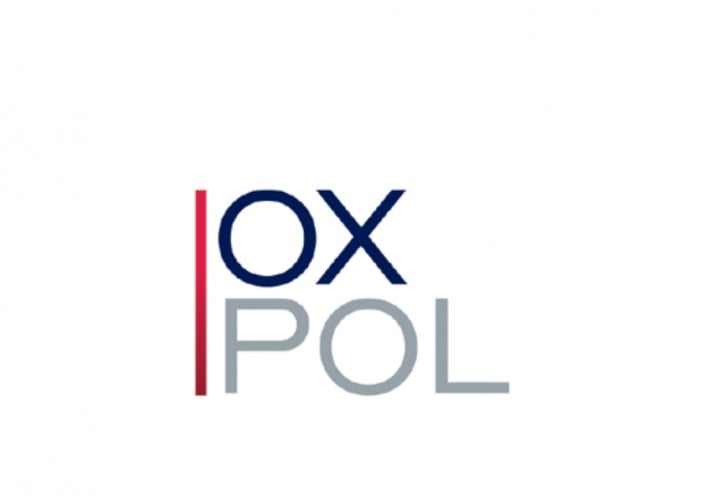 Politike and OxPol, the blog hosted by the Department of Politics and International Relations at the University of Oxford, have set up an editorial partnership: from today Politike will publish a selection of articles produced by OxPol, both in English and Portuguese; OxPol will also publish a selection of Politike’s articles in English, which will be available at http://blog.politics.ox.ac.uk.

OxPol aims to promote academic research conducted by members of the Department of Politics and International Relations, as well as to provide commentary on current issues in the world of politics. The University of Oxford is a highly prestigious educational institution, often listed among the top five best universities in the world. The Times Higher Education ranking for 2015-2016 puts the University as the second best in the world.

Over 50 former students and employees of the University have been awarded Nobel prizes; five of them are Nobel Peace laureates, including Aung Sang Suu Kyi.

Politike focuses on analysis of international affairs and human rights issues, especially those of the Global South, and is associated with the CartaCapital magazine. In its first year, Politike reached over 400,000 page views. CartaCapital is one of the most prestigious political magazines of Brazil – one of the three most influential publications among executives in the country. CartaCapital’s website registers over 6.5 million monthly page views, and has a strong presence on social media with 1.6 million followers on Facebook and over 1 million on Twitter.