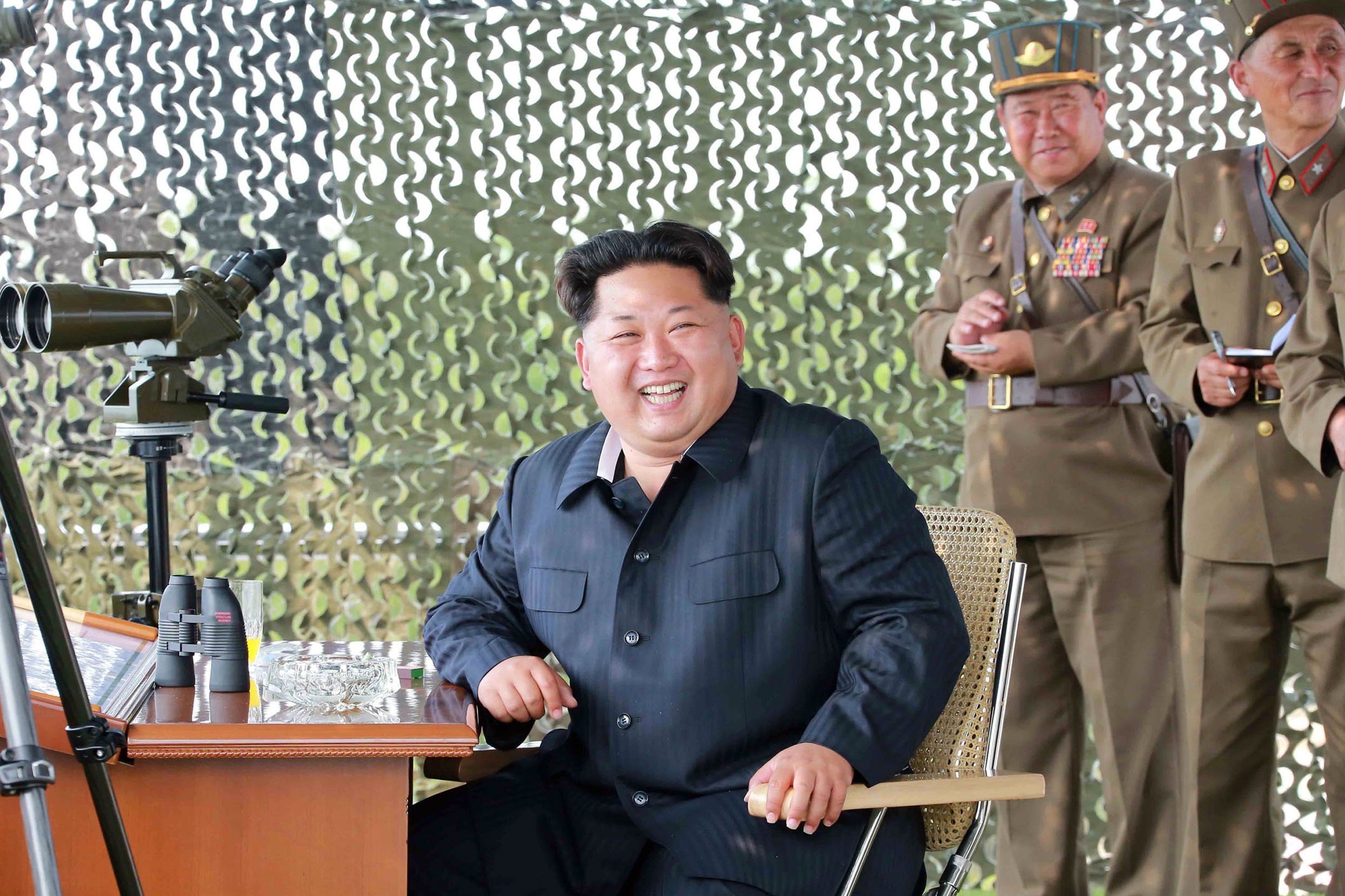 What do the analysts say about the “miracle drug” capable of curing Aids, Ebola and Mers announced by Pyongyang?

Recently, the North Korean government announced it has a drug capable of curing and preventing a series of medical conditions, such as Aids, Ebola, Mers, and Sars. As expected, the announcement provoked widespread skepticism. According to The Guardian, the country led by the dictator Kim Jong-un trumpeted the same drug during the deadly outbreaks of the bird flu in 2006 and 2013. Furthermore, the “breakthrough” was made public in a moment when South Korea faces serious problems with Mers.

Read also
Boycotts are not a long term solution to sweatshops
Can South America thrive under a commodity-driven economy?
How the Development Goals failed education in developing countries

According to the medicine’s website, the Kumdang-2 was developed from ginseng grown from fertiliser mixed with rare-earth elements and “micro-quantities of gold and platinum”.

Politike spoke with three important specialists in North Korea in order to find out more about this topic. Here is what they said:

Scott A. Snyder – Senior fellow for Korea studies and director of the program on U.S.-Korea policy at the Council on Foreign Relations, the organisation that publishes the magazine Foreign Affairs. He is the co-editor of North Korea in Transition: Politics, Economy, and Society, and the author of Negotiating on the Edge: North Korean Negotiating Behavior.

Recently, North Korea announced a drug that, allegedly, can cure Aids, Ebola, Mers and Sars. As expected, there was widespread skepticism regarding the efficiency of the medicine. North Korea often exacerbates its military capabilities in an attempt to demonstrate power. Thus, could this allegedly medical breakthrough follow a similar logic?

It is likely that the announcement is an overstatement. What is interesting is that it plays on real North Korean public anxieties and weaknesses, but casts North Korean scientists as heroes in public health.

What could be behind Pyongyang’s interest in publicising this drug? The announcement occurred in a moment when South Korea fights an outbreak of Mers that has killed dozens of people. In this sense, the timing of the broadcast of this drug seems quite strange. Could it be a provocation from North Korea?

Many North Korean propaganda announcements are made as part of the longstanding legitimacy competition with South Korea. This announcement seems timed to highlight South Korea’s relative vulnerability. Of course, the likelihood of Mers entering North Korea is exceedingly low because there are not many North Koreans who are traveling abroad and returning from the Middle East.

Do you see this drug as another domestic propaganda from North Korea?

Yes. The idea of the state as protector of the people, especially in light of South Korea’s apparent vulnerability, is a natural story line for North Korean propaganda to exploit.

The drug is currently available online for about US$28.00. It also has a distributor for Europe based in Moscow. Do you believe this is a serious strategy to profit from a drug that has no medical efficacy proven? In case the medicine fails to deliver what it promises, what could be the consequences for North Korea?

North Korea has excelled in taking advantage of illicit or shady activities with high profit margins as a way of earning foreign currency, including drug sales, cigarettes with false labels, counterfeiting, and the illicit small arms and ivory trades. Sale of fake pharmaceuticals is a natural area where North Korean entities might seek to profit.

Charles K. Armstrong – The Korea Foundation Associate Professor of Korean Studies in the Social Sciences in the Department of History and the director of the Center for Korean Research at Columbia University. He is the author of Tyranny of the Weak: North Korea and the World, 1950 – 1992, which won the 2014 American Historical Association John Fairbank Prize for East Asian History.

I very much doubt this drug has the special properties the North Koreans claim. North Korea has often claimed exaggerated success about many things, and this announcement is probably more domestic propaganda than serious news. A secondary goal may be to make some foreign currency by selling the alleged wonder drug. If foreign purchasers discover the drug does not work, there is little they can do to hold the North Koreans accountable.

However the timing of the announcement is very interesting, with the Mers problem in South Korea going on. One purpose of the announcement seems to be showing North Korea’s superiority over the South. For many years, North Korea has portrayed South Korea as beset with “foreign” illnesses (Aids, Sars, and now Mers) in contrast to the “pure” and health North. This again may be largely for domestic propaganda, but perhaps the North Korean authorities hope to win some supporters in the South by these claims.

James Edward Hoare – Associate Fellow of the Asia Programme at Chatham House and Research Associate at SOAS (School of Oriental and African Studies), University of London. He established the British Embassy in North Korea.

North Korea has long been doing this. It produces “medicines” from traditional ingredients and makes grandiose claims for them. There is no evidence of testing, effectiveness reports or anything else that would normally go into the evaluation of a medical product. It may also be a cynical comment on the South Korean panic over Mers. It could equally be a reassurance to some in the DPRK that there is no need to worry about Mers because we have developed this miracle drug to cope with it. Having an agent in Europe proves nothing except that some people will do anything!